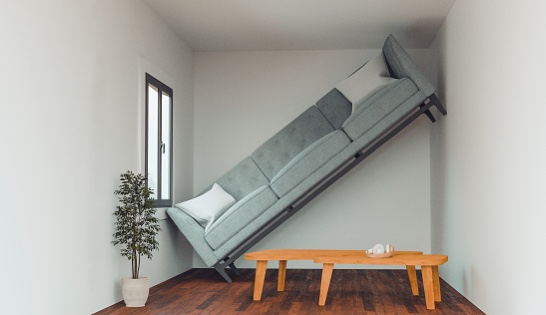 Do you feel slightly nervous of the current housing market?

Just yesterday, a friend mentioned to me that she was forced to find a new rental due to her landlord selling.

The Landlord’s reason was that he could no longer afford to hold onto the property, due to the Government’s introduction of a raft of changes that made his mortgage repayments unsustainable and the necessary compliance requirements unaffordable.

She had been to view over 80 properties and eventually had to settle for a smaller, older property that was further from her son’s school.

She had previously been paying $150 less per week for a nice 3 bedroom home with a garage close to her son’s school.

She was worried about how she was going to pay her other living expenses, with the extra rental and travel and parking costs.

There are many people in the same boat, and a lot of them are now priced out of the housing market too, since an unprecedented increase in property prices in 2020/2021, where FOMO and Covid-19 has played a very real part in pushing prices up and creating a shortage of homes for sale.

There are houses that sit empty in some areas.

Recently an acquaintance commented that there were many empty houses in the upmarket subdivision where he lived.

He said that many of them were owned by overseas people and their gardens were often overgrown and unsightly.

He commented that some of their overseas owners were obviously just waiting for the capital gain.

A report done by newsroom.co.nz over a year ago reported that there were about 40 000 “ghost houses” in Auckland alone.

Note* This report was based on information collected by census workers, so there will be a degree of subjectivity and room for human error in the data collected.

The same report said that in Australia, 300,000 of the country’s 9.8 million homes are vacant.

It was also reported that in England, there were 226,000 homes that have been empty for longer than six months, with 11,000 of them unoccupied for over a decade.

A hundred thousand of those properties are in London, where local authorities spend £700 million a year on housing the homeless in insecure temporary accommodation.

Renovating a home is extremely costly, and building new homes just got more challenging in NZ due to a labour shortage.

As property prices rise world wide, there are some properties that are being sold for “land value only” judging by the state of repair of some of them.

Developers will often snap these up if they are located in the right areas to build high rise buildings or multiple housing units.

A recent article in Australia notes that some really “run down” properties are selling for millions in some of the country’s most sought-after suburbs amid unprecedented levels of buyer demand.

So if you are feeling slightly nervous about the housing market, you are definitely not alone.

So many of us cannot afford to pay such eye-wateringly high prices to rent or to buy.

Some of us are also wondering if there will be a property market crash ?

More definitely needs to be done by Governments, even if it means putting a tax on empty houses owned by overseas investors, so that it would encourage them to rent them out to the residents in that country.

The tax could go to providing more housing for those who are in need.

I think we should all be concerned for future generations and the consequences of a housing market now slightly out of control. 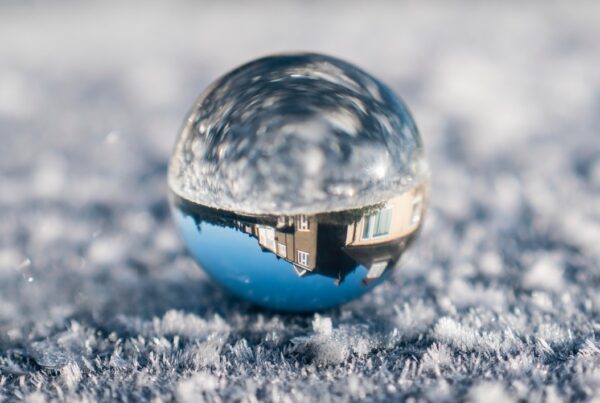 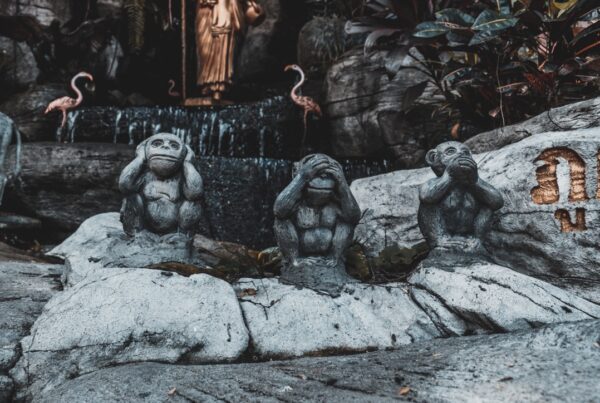 Have you got “buyers remorse”?