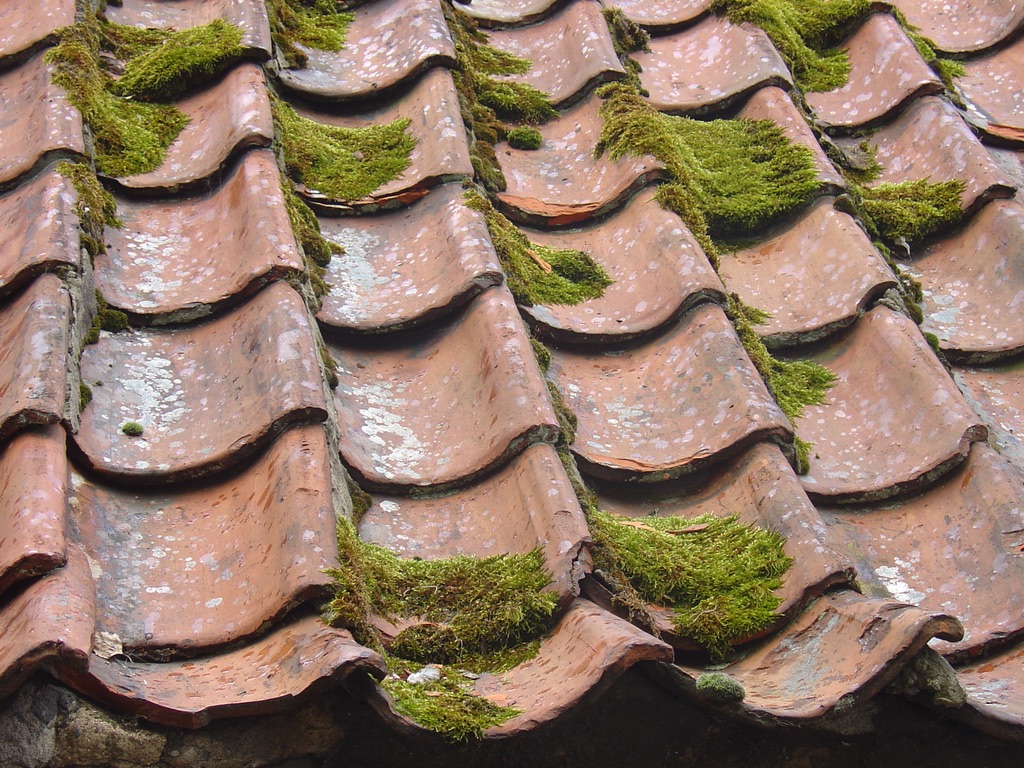 Does the roof leak?

Signs to look out for when buying a property

There are so many things that you need to be aware of when buying a property.

It is common these days for buyers to get a professional building inspection done, which will itemise any maintenance issues or immediate repairs that could be required.

Of course, the inspector cannot see through walls or floors, so often a more detailed inspection is required if there are other tell tale signs of hidden damage.

I can remember years ago, as a young purchaser, wondering whether the roof leaked on a house that we were seriously considering buying. When I asked the owner if it did, he replied that he was insulted by the question.

He told me that it certainly did not leak.

When going back for a second look with a view to making an offer, I greeted his children, who were eating breakfast in the kitchen area.

Making conversation, I asked them if they liked having their breakfast in such a sunny part of the house. One of his sons replied telling me that he usually did, but not when the rain came through the ceiling and dripped into his plate of porridge!

We did buy that house, and eventually had to replace most of the roof because the iron had rusted and there were holes.

The seller also disappeared off the face of the earth shortly afterwards, taking his best asset with him…”his honest son!”

8 signs that a roof could be in need of repair

It is a very old roof

Roofs generally last around 20-25 years. If it is really old, then the roof might need repairing or replacing, so it might be good to get it examined by a professional.

Missing or broken tiles or shingles can mean holes in the roof and exposure to the elements. You should definitely get this looked at sooner rather than later. Corroding iron or valleys which are the v-shaped channels that run along the inside angles of a roof can corrode, especially if they trap leaves.

The trapped debris stops the rain water from draining correctly, so it will overflow and drip on to the roof. If a rust-hole develops in a valley, it will cause a gradual leak that gets worse over time.

Growth of mould or moss on the roof

Moss grows very easily on some types of roofs. It usually grows mostly on areas of the roof not exposed to much sunlight (which dries it out), such as the north-facing side, or areas shaded by trees.

Moss can be difficult to clean and is very damaging to a roof if left to establish itself. It acts like a sponge, soaking up and storing rainwater.  If the moss growth is not too bad, you can try brushing it off with a broom.

If you notice brown spots, patches, or faded spots on the ceiling, and they darken or become larger after rain, this must be taken seriously, as it could be a sign of a serious leak.

A leak can cause severe structural damage if it starts seeping into the porous materials in a home, and can often result in dangerous mould growth, which can pose serious health risks.

Because this happens gradually, even a small leak can be critical. When water enters the home and has the chance to stagnate, mould spores can germinate in as little as 48 hours.

Another little known danger of a roof leak is “fire”. When water leaks into electrical wiring, junction boxes, ceiling lights, etc; which are not waterproofed, there is a risk of causing a short-circuit and therefore fire.

Important to note:  Most insurance companies won’t cover you for damage caused by a gradual leak as they may classify it as negligence. It is important to check for and address small leaks before they cause any devastating damage.

Sheathing is a protective layer placed on top of the beams and trusses of the roofing structure and underneath the shingles to prevent moisture permeating through the roof. This layer is usually made of plywood in NZ, which makes it particularly susceptible to rotting and water damage when exposed to sustained excess moisture.

Although the sheathing is not visible, it is very important to the structure of the home. If a roof sheathing is rotting or soft, it won’t be able to support the weight of the roof and this can lead to some serious structural issues. Some tell-tale signs of rotting roof sheathing are stains on the ceiling or interior walls, cracked paint, peeling wallpaper, dark water stains on the rafters or insulation, and a sagging ceiling or roofline (caused by waterlogged sheathing). It is important to note that rotting roof sheathing cannot be repaired. It must be replaced.

Daylight visible through the roofing boards

If there is even a small amount of daylight visible through the roof, this can be a sign something is wrong. If daylight can get through, so can the rain. If you find there is light coming through or moisture in the insulation, you should call in a roofing specialist to check it out.

The flashing around the chimney is damaged or missing

It provides a waterproof seal specifically for protection against leaks. When the flashing is damaged or deteriorating the risk of leaks increases significantly.

There are many factors to be considered when buying a property. So being informed is crucial to making the right decision.

Confidence comes from being prepared 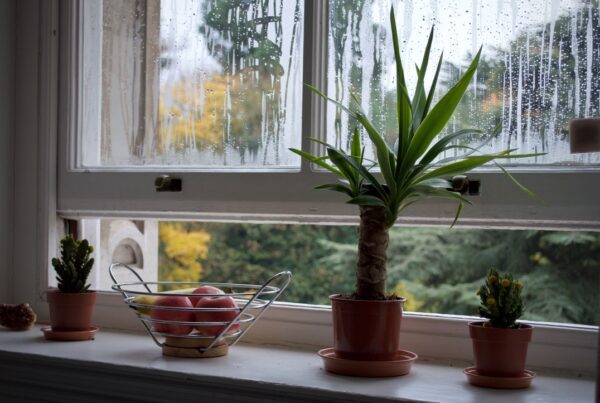 Healthy homes and compliance in NZ 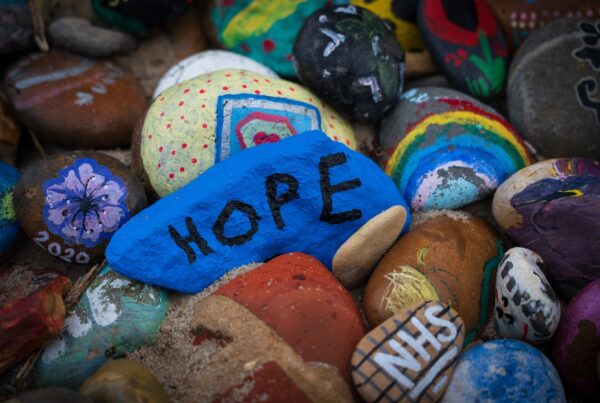 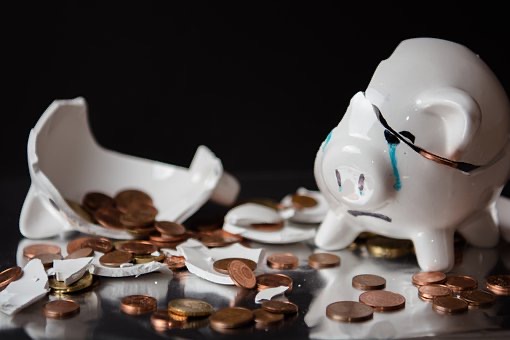 Things to watch out for when buying a house