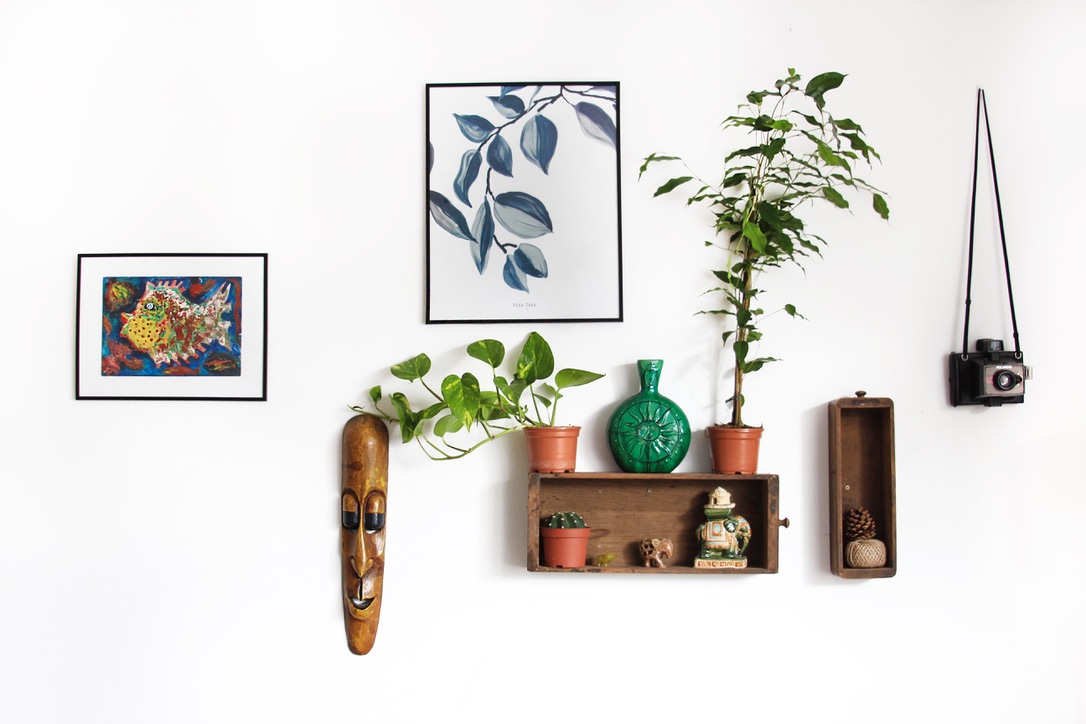 Have you ever wondered about which indoor plants are good and which are bad according to Feng Shui ?

A friend of mine once remarked that her son’s new girlfriend had left an obnoxious plant by her front door called “mother- in-laws tongue” as a belated Christmas gift.

I laughed when I heard her describe the relationship she had with her son’s new girlfriend –  obviously somebody that she did not approve of.

Personally, I thought she was rather a nice girl, as she was quirky and bubbly, and so I happened to say so which did not go down well.

To make amends for my unwanted observation, I told my friend that she should not judge her too quickly, as the plant that was gifted was actually considered to be one of the good feng shui plants to have in a home.

There are a few of them too.

An Areca Palm and a Boston Fern are for air purifying, and they need bright indirect light to flourish indoors.

The Areca Palm is considered to have the ability to not just filter the air around, but also to add moisture to the surroundings, while absorbing all the toxins, leaving the air clean and fresh.

The bad ones are the spiky plants like Cacti which are considered as draining you of your personal energy.

Any dying or bedraggled plants are thought to cultivate “draining of energy”, so re-plant them outside or say goodbye to them.

When looking to re-decorate a living space, one of the first things to do is to consider painting the walls.

Colours that incorporate power and happiness are considered in oranges and reds of the fire element, so are great for brightening up a lounge suite, as cushions.

The earth element with its yellow and brown tones is considered to improve relationships.

Then reduce clutter so that you are able to move freely throughout the space.

Feng Shui is definitely a very interesting subject when re-decorating a home.

Surely most of us would like to achieve everything that we desire in the way of comfort, happiness and creativity.

There are some very interesting theories associated with the 5 elements of Wood, Fire, Earth, Metal and Water.

So next time somebody gifts you a pot plant, and whether you think it is ugly or not, perhaps consider the meaning within.

In this case, my friend should have been delighted that this new person loved her son enough to want to choose a plant that is considered a lovely gift to symbolise persistence and happiness. 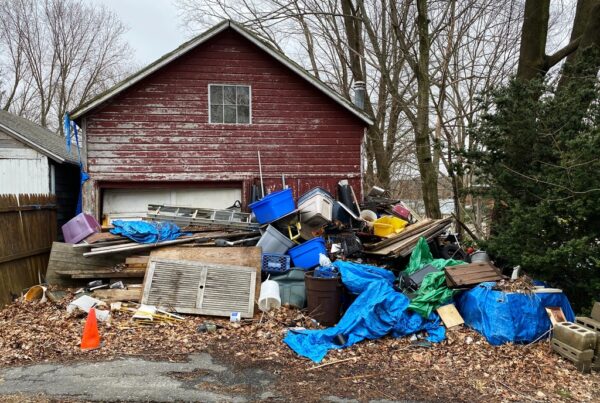 Why some properties take longer to sell 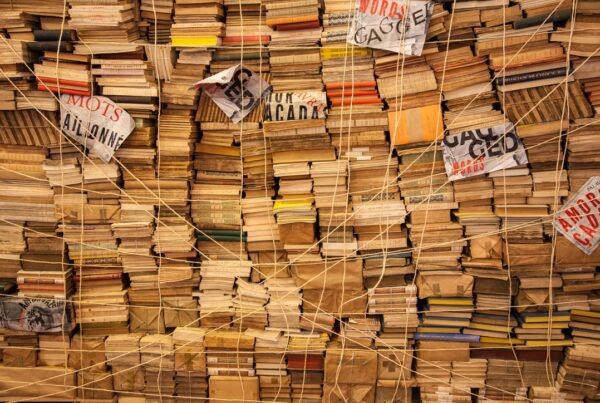 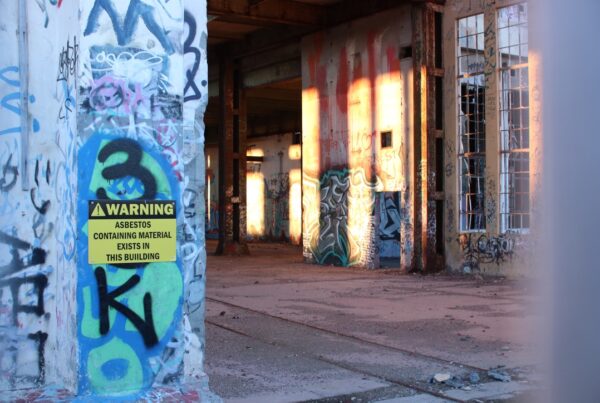