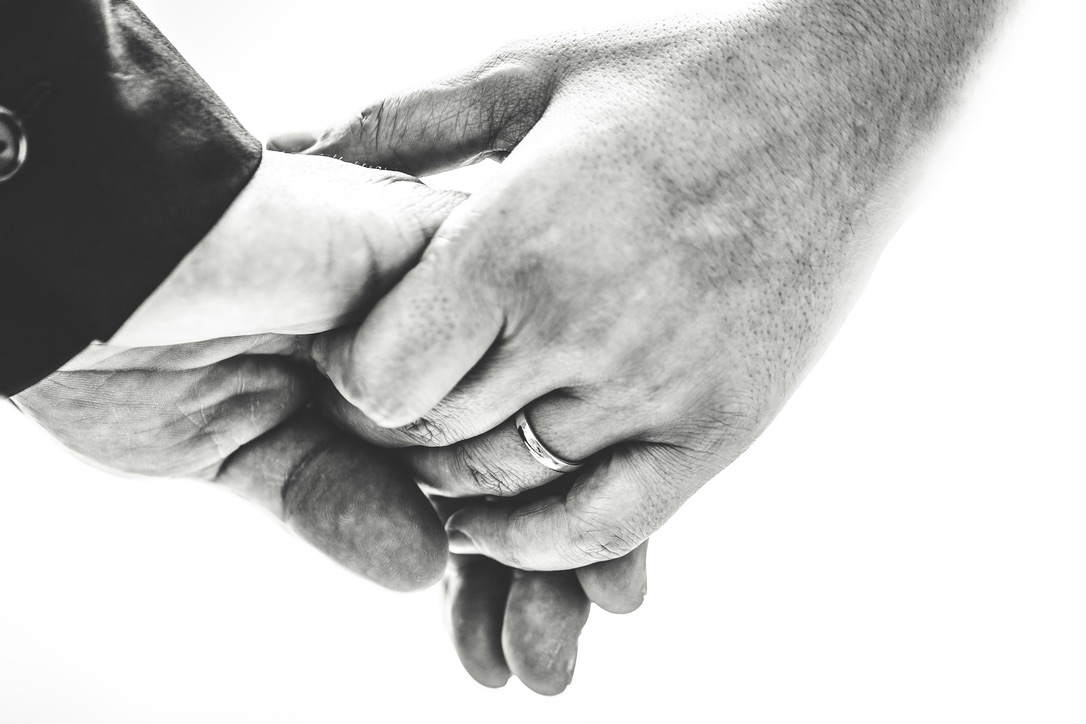 Those baby boomers had it good – maybe not!

Why not learn from a baby boomer instead of always bashing them?

I felt certain the speaker was an over anxious Millennial as she was going on about how hard it was today to buy a house and how easy it was back in the day for Baby Boomers!

I am not sure I would ever agree with that.

Baby Boomers represent the millions of people born between 1946 and 1964. They were born during the post World War II baby boom. They rejected and redefined traditional values.

When buying a family home the norm was often having 3 mortgages ranging from 12 % to 26% if you were lucky enough to have saved the hefty deposit.

A couple working 3 or 4 jobs to pay the mortgages off was not unusual and kind of tough I do recall.

The interest that you paid on the mortgages meant that you were paying many times the purchase price in order to give your family security.

Wages were low and jobs were hard to come by. You started at the bottom and you worked your way up. You respected authority and looked after your elders.

You did not have the pleasure of a Google search to find your way and certainly did not have Youtube to help you in so many ways as you do these days.

You went to the library and you researched ways to fix the car or fix the leaky pipes, or whatever it was that needed fixing.

Life was different then

Where I lived in Central Africa, there was no social support to fall back on. No dole, or medical health subsidy.

If you did not have a job you would work at whatever you could to earn a living. You lived within your means as you could not borrow money as easily as you can these days.

You made do with second hand furniture and second hand clothes. You only bought what you could afford. You fixed your own car.

You learnt how to sew and cook and refurbish furniture. It gave you pleasure to see the rewards from all your hard work.

You stuck to a budget and a very limited one at that. Read more

A camera was a precious commodity

You did not take selfies every five minutes or take photos of every plate of food in every cafe, or include a stuck out tongue and remarks with silly faces.

You had to buy the film to put into your camera if you were lucky enough to afford one.

You picked up the telephone to call a friend, and even though phone calls were expensive back then it was another privilege to own a telephone.

You would never dream of sending them a text message with bad spelling, and would always remember to say please and thank you. Expressing gratitude was normal.

Coffee and cake were a treat for special occasions

Going out for a cup of coffee and a slice of cake was a treat, not an everyday event on the way to work kind of thing.

Smashed Avocado on GF bread with skinny half white and soy vanilla latte had not been invented.

A recent study has found that older generations are more sensitive than younger ones, putting to rest the idea that Millennials are “snowflakes”.

The study, the largest ever one conducted on narcissism, looked at the different levels of hypersensitivity in humans according to their age.

It found that those who fall in the baby boomer category are, overall, more sensitive than certain younger generations, including Millennials.

Every generation has its differences, how could it not be?

But surely,  instead of always going on and on about how difficult things are, why not try a different tack?

Could we learn something new from someone older or younger? I think we might just find a better way of doing things if we gave it a go.

If you concentrate on what you don’t have all of the time, then you will never have enough. 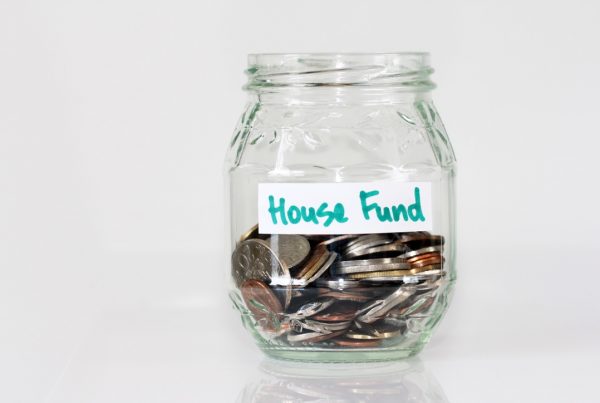 Warning signs to look out for when buying a house 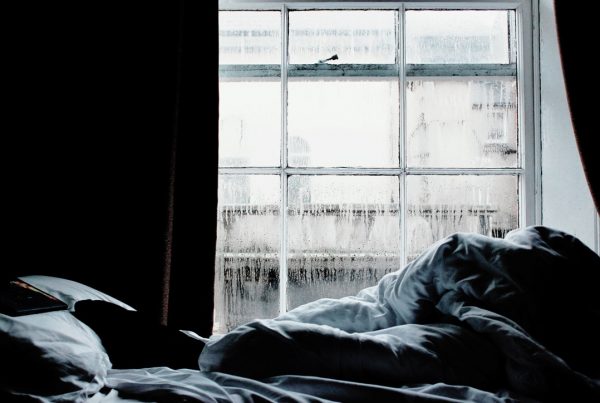 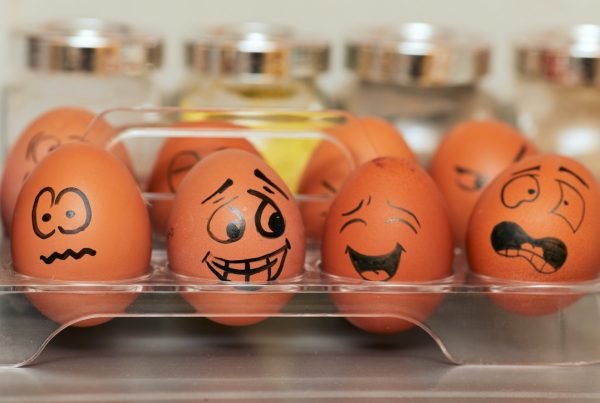